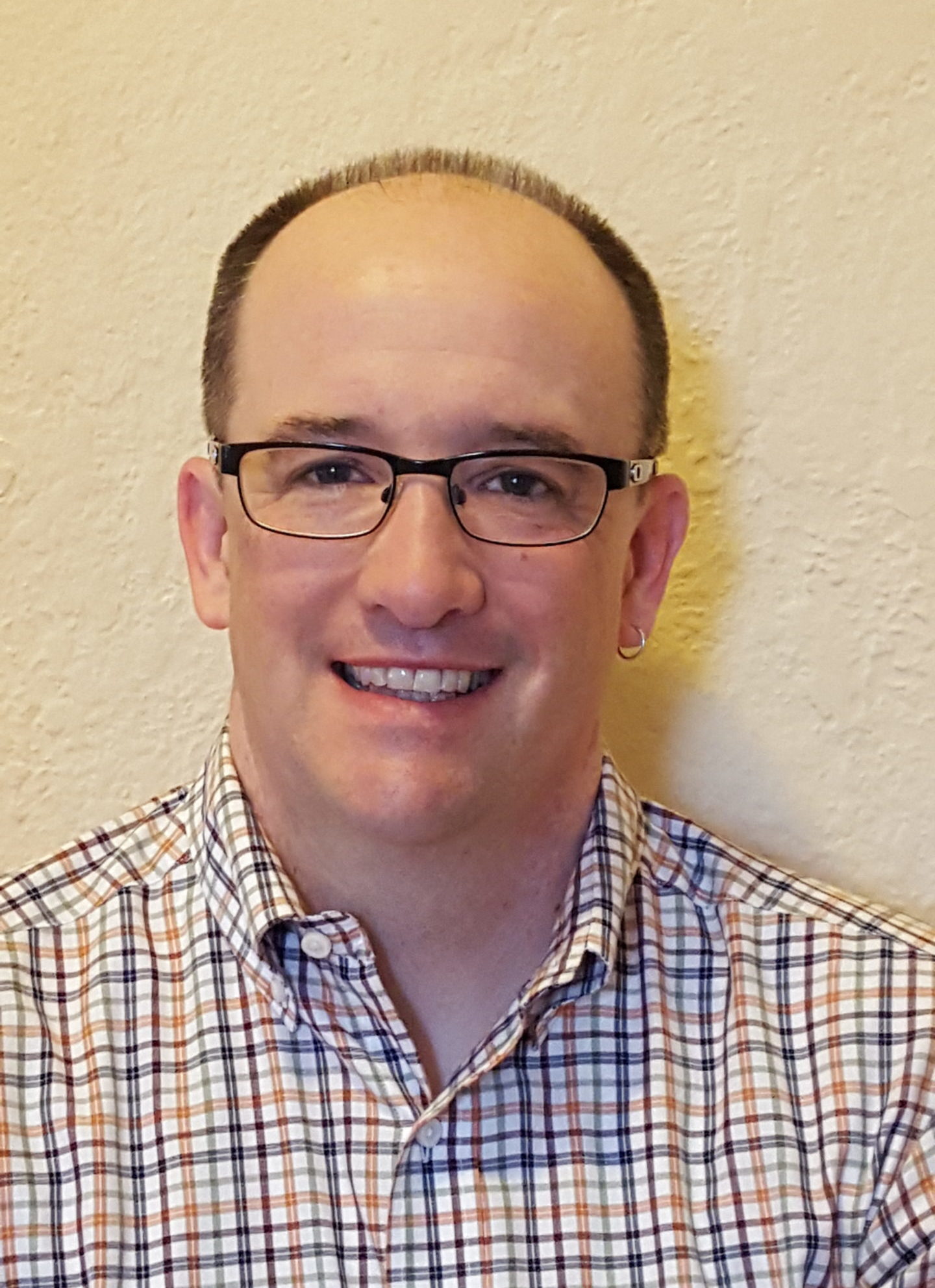 President and Founder of SimplyThick, LLC. Mr. Holahan is also the inventor of the company’s patented thickener - SimplyThick. He graduated from the University of Minnesota a B.S. in Paper Science and Engineering in 1992. In 2001, Mr. Holahan graduated from the Executive MBA program at Washington University in St. Louis. As part of his academic career, he has been elected to both the honor societies for forestry and business – Xi Sigma Pi and Beta Gamma Sigma. Mr. Holahan has worked with thickeners – and not just in healthcare -- for his entire business career. Initially, he worked for Kelco – a thickener company owned by Merck and eventually sold to Monsanto – where he became an expert in several industrial thickeners. During his MBA, Mr. Holahan developed the business plan for SimplyThick and upon graduation in 2001, founded the company and has worked there ever since. 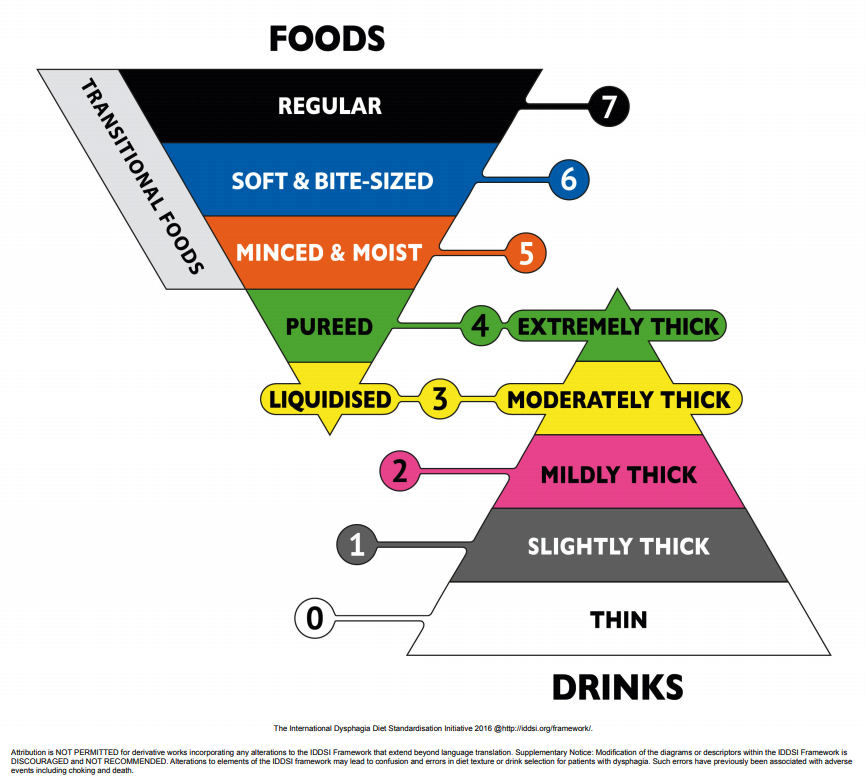 IDDSI Food Prep: Learn How to Prep Food to Comply With IDDSI standards

IDDSI Implementation in a Rehabilitation Hospital

In this 2 hour course we cover standardized test methods, testing of foods, a step by step process on how...